In the United States, where the highest number of infections was recorded, 886 thousand 709 cases were confirmed. The death toll is 50 thousand 243 people, and the number of cured cases – 85 thousand 922 people.

The number of infected people in Spain is 213 thousand 24 people, and 4 635 new cases have been confirmed over the past 24 hours. 22 thousand 157 patients infected with the virus died and 89 thousand 250 people were cured.

In Italy, the number of infected is 189 thousand 973 people and the number of dead is 25 thousand 549 people. In France, 158 thousand 183 cases of coronavirus infection have been confirmed and 21 856 deaths have been registered.

In Turkey, the number of cases of coronavirus reached 101 thousand 790 people, the number of deaths and recoveries is 2,491 and 18,491, respectively.

The total number of confirmed cases of infection in Iran is 87 thousand 26 people, of which 5 thousand 481 people died.

Among the CIS countries, only in Tajikistan and Turkmenistan there were no cases of coronavirus infection.

In neighboring Afghanistan, 1,279 people have been infected with the coronavirus, 179 have been cured and 42 have died.

In the United Arab Emirates (UAE), 8,756 cases of infection were detected, of which 56 people died. In Qatar, 7,764 people have been infected with the coronavirus, and the number of deaths is lower than in the UAE – 10 cases.

Compared to other Arab countries, mortality in Egypt is higher – 287 people. However, the number of infected is small, 3889 people. The number of people infected in Iraq is 1,677, and the death toll is 83.

Bahrain also has a low mortality rate – eight people, with a total of 2,217 confirmed cases. In Kuwait, 14 deaths were recorded and 2,399 people were infected. The number of infected people in Syria is 42, and 3 deaths have been reported.

On March 11, WHO declared the outbreak of COVID-19 a pandemic. To date, 210 countries and territories and two international cruise liners, Diamond Princess and MS Zaandam, have been reported to have positive cases of infection.

PHOTO: 101-year-old Keith Watson returns home after being cured of coronavirus at the Alexander Hospital in Redditch, UK. 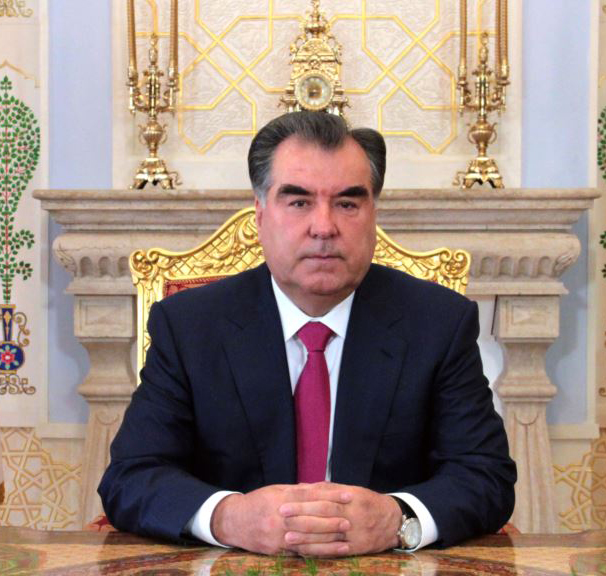 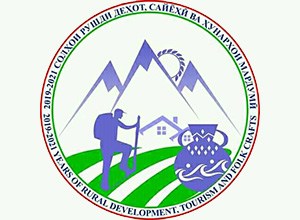